Are you looking for Manchester Architects?.

Are you looking for a Manchester Architects to help with your project? Whether for a house extension, home remodelling or new bespoke self-build home, you are in the right place.

Why is Manchester a good place to work as an Architect? 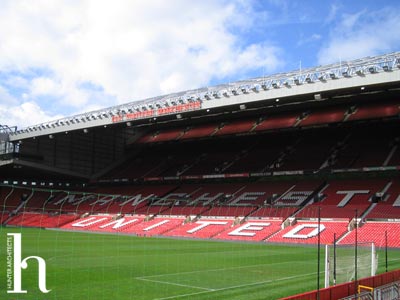 In recent years the development of the city centre has been rapid and persistent. Iconic buildings, such as the Beetham Tower, One Angel Square, Urbis have been built. The regeneration of the Arndale Centre, Spinningfields and wider city centre have changed the city forever. These all contribute to make Manchester a great place to live and work. Design is also key with high-quality architecture setting the standard for all future developments.

The Trafford Centre has expanded in recent years too. In addition to its leisure facilities, such as the ChillFactore, SeaLife centre, Lego Discovery Centre etc, Manchester is also a destination for tourism as well as business. The city continues to evolve and develop with many new regeneration projects for Architects. Ongoing projects include the extension to the Metrolink network and the refurbishment and upgrading of the Grade 1 Listed Town Hall. The city is currently a hive of construction and future plans, such as the redevelopment of Piccadilly Gardens show no signs of slowing down.

Developments outside of the city centre

Slightly wider afield Media City UK and Manchester Airport have been developed. These continually evolve into world-class facilities. Media City, and the supporting developments in Salford Quays, on the banks of the Ship Canal, has become “an international hub for technology, innovation and creativity”. It is now home to major corporations such as the BBC, ITV, Ericsson and Kellogg’s as well as many supporting businesses.

The Airport is one of the busiest international airports in the Country. The continuing Airport City logistics, manufacturing, office and hotel space developments and the future High Speed 2 rail network, mean the living and working in the area is very popular. These developments also help but the region on the international map which is essential for future prosperity.

In recent years Manchester has developed into, arguably, England’s 2nd City. It is the heart of the wider Greater Manchester county area. it is also one of the Councils forming the Greater Manchester Combined Authority (with ten other Councils including Trafford, Salford, Stockport and Tameside). The Spatial Framework is being developed to create a plan for the area to ensure that land is provided for jobs and new homes.

Manchester – a place to live

In recent years, as Manchester Architects, we have noted that there has been a large influx of families relocating into the area. This includes South Manchester and Cheshire. This is, in part due to the relocation of corporations such as the BBC and ITV to Media City. A large number of families from London and the South have relocated to the area. Often used to a different type of housing, new tastes and styles are being added to the vibrant mix.

The increasing popularity has provided a big demand for high-quality houses and new homes. There is a continuing need for a wide range of house extensions, home remodelling and refurbishment projects. This has provided Manchester Architects with great opportunities. Creating high-quality homes for a client base used to a different architectural context and aesthetic.

Manchester Architects opinion – where are the popular areas? 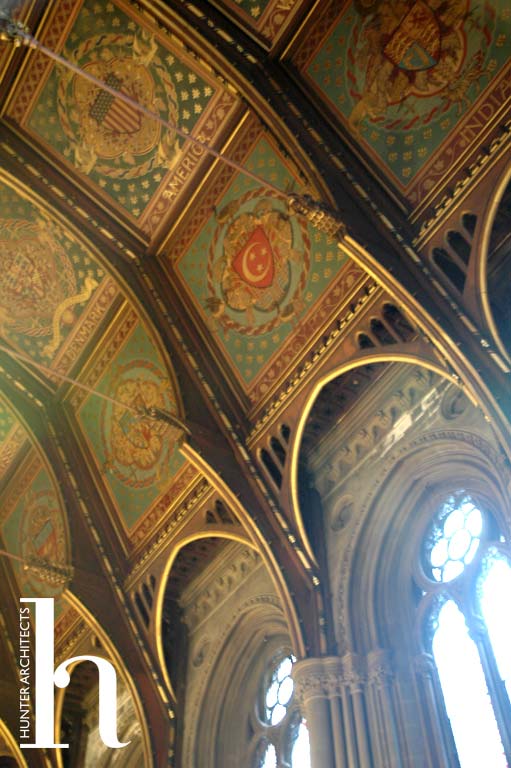 Areas in South Manchester, such as Chorlton, Didsbury and Whalley Range have always been popular places to live. This is especially true for young professionals as well as families. Good schools and public services are key to this popularity.

In recent years the areas have evolved and become even more desirable. The Metrolink continues to expand into these areas. The city centre, as well as the surrounding countryside, open space and parks, are now even easier to access. There is a good balance of high-quality homes for people to live. The housing stock though is generally older, meaning improvements are possible.

To the north of the city centre, areas such as Prestwich, Worsley and Eccles have a very different character. In addition, the architecture of the areas differs from the city centre and southerly areas.

As Manchester Architects, a key part of what we do is to understand what makes each part unique.

Contextual design doesn’t mean creating a pastiche or copying existing details but working with the essence of a place. Using our design skills and planning expertise to design a high-quality home for our clients across the region.

Our experience of being Manchester Architects

Based in South Manchester, as Manchester Architects, we work across the whole of the area, including the M32, M33, M41, M21, M22, M23, M28 postcodes. We have undertaken a wide range of projects; please have a look at our project gallery for a wider selection or the following projects for specific examples: Example 1, Example 2

Please contact us to discuss your architectural design or planning project. Whether you are looking for a new home or to extend an existing home, purchase a new home that requires remodelling and improvements or a tricky planning problem that requires a planning consultant with experience of working across the area.

Get Started in Manchester

We recommend meeting face-to-face for a head-to-heart discussion. We want to grasp exactly what you’re looking for in while understanding more about what is achievable in time, space and budget.