Do you need a Stockport Architect to help with your domestic project? 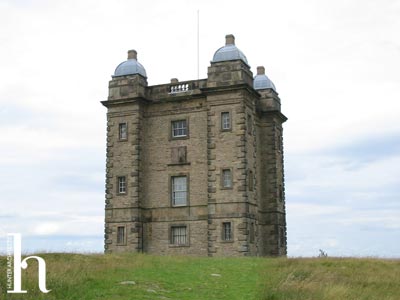 Do you need help with your house extension, home remodelling or new bespoke self-build home?

Alternatively do you need to get planning permission from Stockport Council?

If so, you are in the right place.

About Stockport – an Architect perspective.

Stockport is a large town to the southeast of Manchester City Centre and gives its name to the metropolitan borough. Historically it was famous for cotton and supporting industries. Most noteworthy was its hat industry; when at it’s peak it exported millions of hats each year.

Other famous landmarks, especially if you flown into  Manchester Airport over the town, is the brick Viaduct and the Pyramid. The latter is now owned by the Co-operative Bank.

Stockport is home to the Hat Works which is the only museum dedicated to the hatting industry. It features a recreated hat factory in a restored Grade II listed Victorian Mill.

There is an ongoing regeneration scheme in the Town. Consequently it is trying to bring residents back into the Town by creating new homes. As a result, new developments (speculative residential as well as mixed use developments) and conversions of existing buildings are happening.

The town is well connected to the wider area due to the motorway network. In addition it is on the mainline between Manchester and London as well as having direct services to other major cities such as Liverpool, Sheffield and Birmingham.

Stockport has a wide range of house types and styles and is a popular place to live. As a result areas such as Bramhall, Cheadle, Cheadle Heath, Cheadle Hulme, Hazel Grove, the four Heaton’s, Marple, Marple Bridge and Romiley among others are popular.

It has a wide range of cultural activities (such as Stockport County Football club, Althletics clubs, Lacrosse Club) and schools (the Grammar School is one of the oldest in the North West).

in addition, access to open space, parks and the wider countryside, including the National Trust’s Lyme Park (located to the south of Disley) is also key.

Get Started in Stockport

We recommend meeting face-to-face for a head-to-heart discussion. We want to grasp exactly what you’re looking for while understanding more about what is achievable in time, space and budget.